Out of pure self-absorption, I somehow expected everybody to know what Bachata is. Wake up Andre!
I should know better. When it comes to music, there is a whole new world to be explored. Translation:
Not everybody knows about the Dominican Blues.

Now, here is my contribution to dispel your Bachata Doubts.I have meticulously selected a series of links to reliable educational sources that could make our Musica de Amargue exploration a very sweet discovery.
Enjoy this ride! 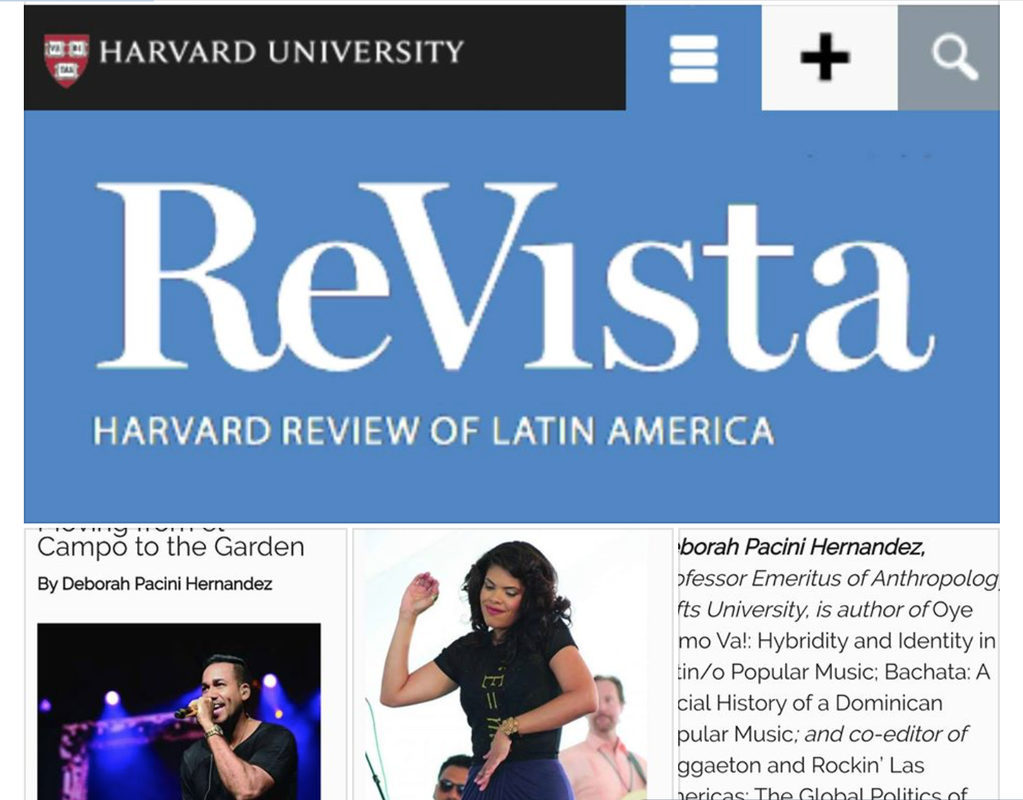 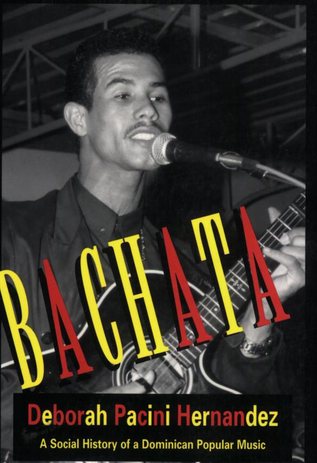 Bachata by Deborah Pacini Hernandez
Like rap in the United States, bachata began as a music of the poor and dispossessed. Originating in the shantytowns of the Dominican Republic, it reflects the social and economic dislocation of the poorest Dominicans. Derived from the Latin American tradition of guitar music, bachata emerged in the 1960s only to be denigrated by the media, mainstream musicians, and middle- and upper-class Dominicans, mainly because the lyrics often about hard drinking, women troubles, illicit sex, and male bravado were considered vulgar and worthless.

Deborah Pacini Hernandez traces the impact of political upheaval and rural migrations on the development of bachata and the Dominican music industry. She considers issues of sex and gender as perceived and expressed by bachata's mostly male musicians, especially in the context of changing patterns of marriage. Exploring how bachata like rap became respectable and even fashionable, Pacini Hernandez offers a unique perspective of five decades of social, economic, and political change in the Dominican Republic. Deborah Pacini Hernandez is Assistant Professor and Associate Director at the Center for Latin American Studies, University of Florida.
http://www.amazon.com/Bachata-Social-History-Dominican-Popular/dp/1566393000


IASO Records
"What is Bachata?" is one of the most popular articles in the IASO Records Webpage. IASO's page is one of my favorite resources for learning not only about Bachata but also about my predecessors as well as other Dominican musical expressions that are not part of the mainstream.
"What is Bachata?"
Article by David C. Wayne
http://www.iasorecords.com/music/what-is-bachata


Dance Bachata
Curated by Stephen Cassidy, this website has a very distinctive, very particular way to approach Bachata: From a dancer's perspective. The page offers an interesting guide on the the evolution of the original Dominican Bachata, the dance styles that is has morphed into(European and Freestyle)and the contributions of this variations in the propagation of the musical rhythm.
http://dancebachata.nl/

De un pájaro las dos patas 2: las décimas del amargue y otras canciones de amor
Article by Raquel Z. Rivera
for 80grados.net
Is you are looking for a solid read that will certainly enrich your Bachatopedia? If yes, then I encourage you to take some time and visit this article of talented fellow singer Raquel Z. Rivera.
Not that much has being documented about Bachata or the Boricua contribution to Bachata. Rachel is building a great starting point and I am truly looking forward for more in the subject. Also, Raquel has graciously dropped Andre Veloz's name in the mix (Gracias Raquel!).

We Would Love to Have You Visit Soon!